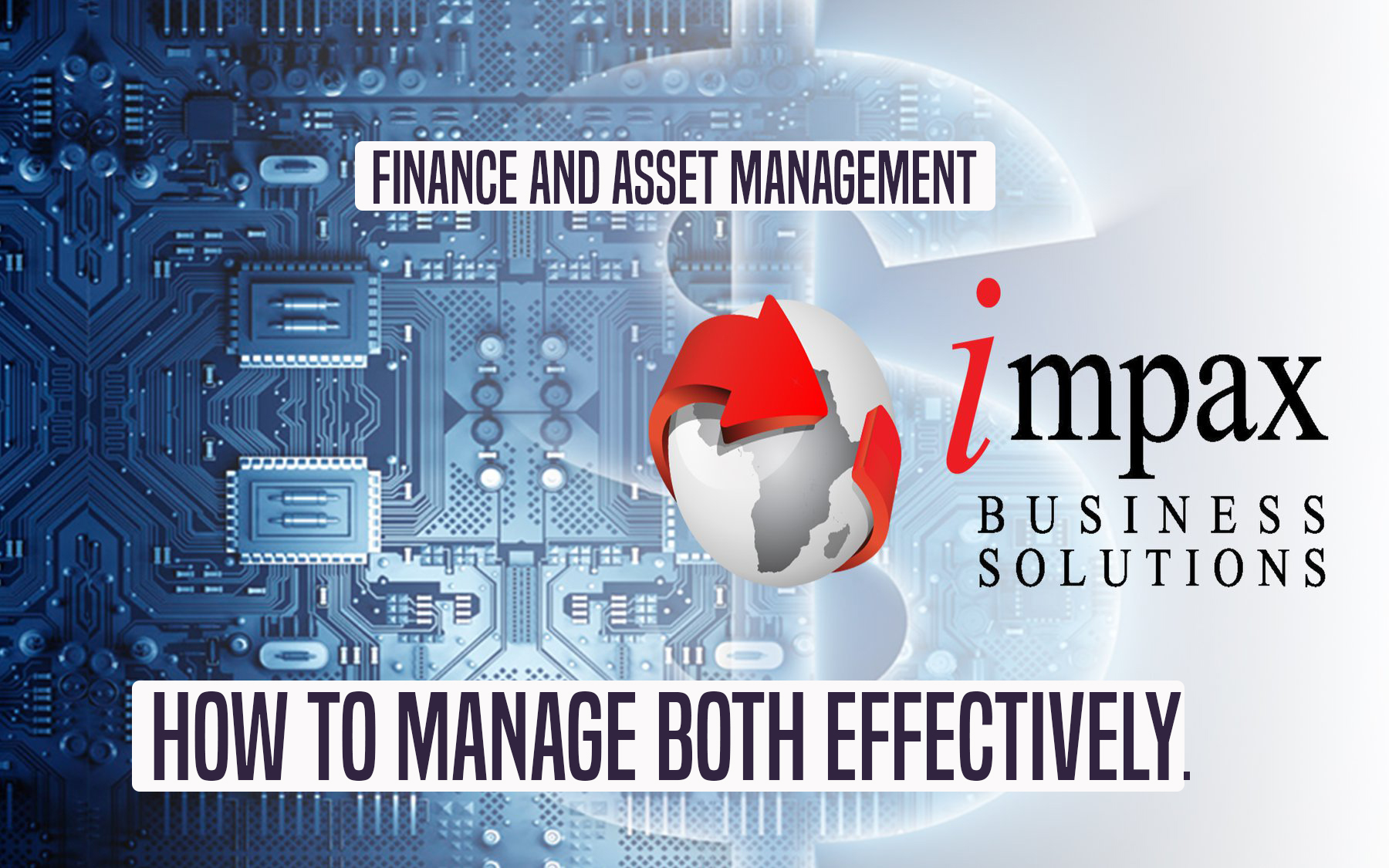 Finance and IT have been uneasy bedfellows ever since computers began to be widely used in business thirty or more years ago.

In the early days, when gigantic mainframe computers in air conditioned rooms had an awesome storage capacity (like 48k of memory), and only boffins with beards and pointed ears knew how to make them work, the MD needed a line manager who could tell him all about this mysterious area of his company. Perhaps because early computers were perceived as number crunching machines, it was, more often than not, the accountant or the FD who was given responsibility for the data processing function in the organisation.

As computerization developed, a Data Processing manager was appointed and took charge of a department full of computer operators, programmers and systems analysts. But in many companies the historical situation meant that there was still an ambiguous and ill-defined sharing of responsibility between the DP manager and the accountant or FD.

Now, of course, the PC is almost the modern day equivalent of the pen – a universal tool to which virtually every employee has individual, direct and unlimited access. Certainly there needs to be some means of managing and controlling PCs and their software, but this is clearly the responsibility of the IT manager. Isn’t it?

Well, yes and no. The IT manager certainly has prime responsibility for managing the PC population. But PCs form part of the company’s fixed assets and, in many organisations today, its PCs are its single most valuable physical asset. The Finance department has the important responsibility of controlling and managing all fixed assets.

What about the IT manager? He or she must keep track of how many PCs there are in the organisation, which are networked, what software is in use, as well as ensuring that software is licensed and keeping track of changes and upgrades. And the sort of information held on the IT manager’s database bears an uncanny resemblance to much of the information held on the Fixed Assets register.

When it comes to holding information, duplication means problems. Very quickly, two repositories of information get out of step. Inconsistency means that no-one really knows the true situation, and as a result, effective management or control becomes impossible. The uneasy relationship between IT and finance is perpetuated because there is no way of rationalizing the information held by each.

An elegant solution to this problem has been developed by Catsoft UK Ltd, one of the UK’s leading suppliers of asset management systems. Their best selling Fixed Assets register, AssetPro for Windows, now has an optional module called PC Info, which can be used to hold detailed information about PCs. The storage of information about PCs in a common database, to which both the Finance department and the IT department have access, eliminates all duplication and inconsistency.

Catsoft’s system is being used by a number of companies in the UK, among them Pearsons of Enfield, a north London based retail chain. In common with many other organisations, Pearsons have witnessed an enormous increase in the number of PCs in their organisation – every cash till in the stores is now effectively a PC in its own right. As a result, the spreadsheet system developed by the Finance department was rapidly becoming inadequate to its task. The IT department was using as inventory based system that was insufficiently detailed and also required periodic manual intervention..

The introduction of PC Info has not only rationalized Pearson’s systems, but has given both the IT and the Finance departments far more information about the company’s PC population.
The Finance department can view that information from an asset point of view and the IT department has detailed information and therefore control, of network connections, hardware configuration, software versions, and software licences. Because Pearsons do their own servicing, the ability they now have to store and retrieve information relevant to maintenance engineering is an important benefit to the company.

The international insurance broker, C.E Heath plc, is currently undertaking a business re-engineering programme, where every aspect of the company is examined and where appropriate, restructured. The priorities are efficiency and rationalization, and the decision to introduce Catsoft’s AssetPro for Windows and PC Info was made in the context of these priorities…

Our Services for Microsoft Dynamics

Go Digital by accepting Global payments with Visa and MasterCard